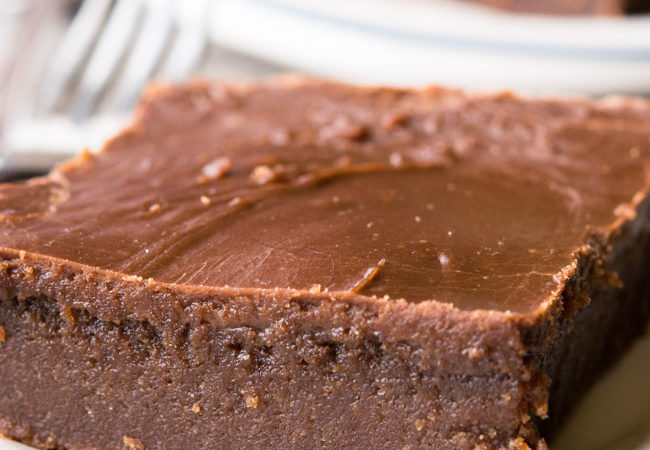 Our Coca Cola Cake has been a Southern tradition for generations. A sweet, fudgy, crazy moist cake with a thick fudgy icing. Quick and easy to put together! This is one of those easy, always made from scratch cakes my family grew up eating. It’s an old fashioned Coca Cola cake recipe and tried and true

Our Coca Cola Cake has been a Southern tradition for generations. A sweet, fudgy, crazy moist cake with a thick fudgy icing. Quick and easy to put together! 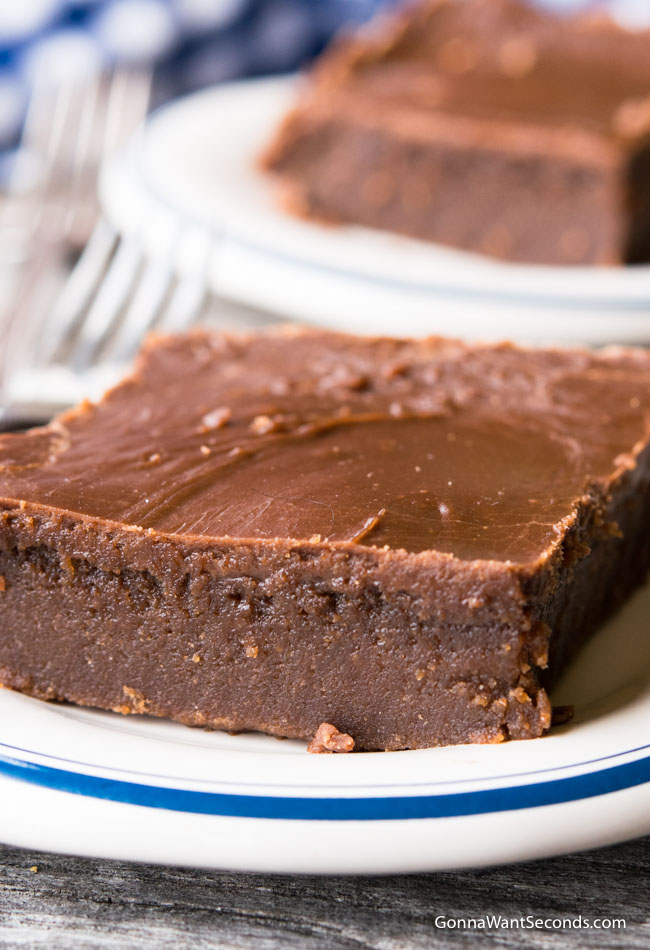 This is one of those easy, always made from scratch cakes my family grew up eating. It’s an old fashioned Coca Cola cake recipe and tried and true classic.

WHAT IS COCA COLA CAKE?

Coca Cola cake is, according to historians, Southern in origin. Whether or not it stems from home kitchens, or simply a Coca Cola marketing team, there’s no doubt that it’s a staple favorite at many, many family and social gatherings.

Other versions of this cake can be found all over the internet, from the easy Coca Cola cake with cake mix recipes, to the Coca Cola cake recipe Southern Living recommends. This is the recipe that has been passed down to me from my Grandma and been made more times than any of us dare count! Now that leads me to my next point, marshmallows!

PIN IT TO YOUR DESSERT BOARD TO SAVE FOR LATER!
LET’S BE FRIENDS ON PINTEREST! WE’RE ALWAYS PINNING TASTY RECIPES! 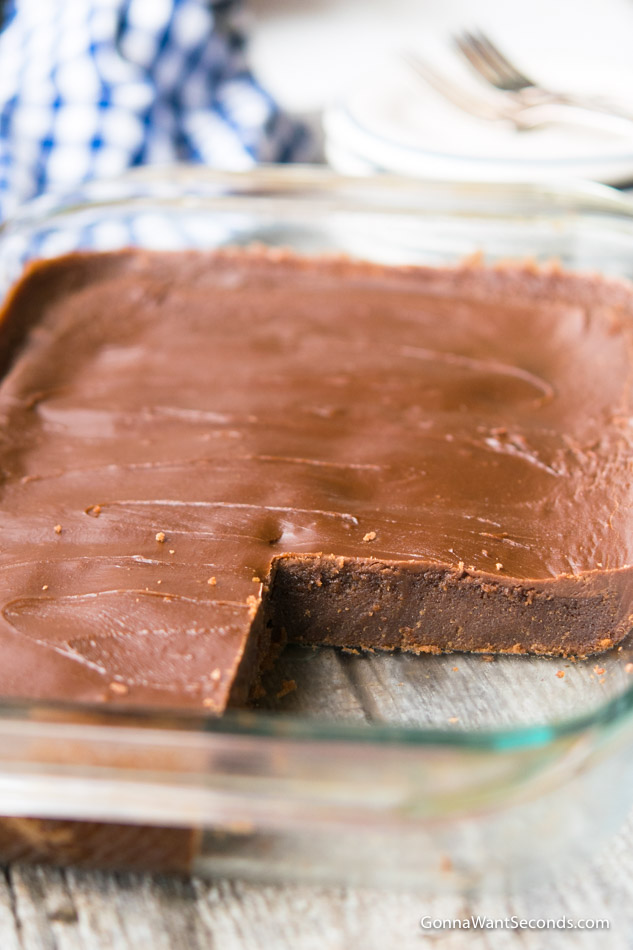 Okay, the burning question? Did the original recipe call for mini marshmallows to be added to the batter? Honestly, I don’t know!  My recipe doesn’t. Since my grandmother never used them while making this cake, I stick to her way. But not just to follow tradition, I do it because her recipe is amazing!

I love marshmallows, but adding marshmallows to this type of cake make it taste more like Mississippi Mud Cake than the Coca-Cola cake we’re aiming for. To back me up in the “no marshmallow camp” I must point, out that Cracker Barrel Coca Cola Cake omits them and the Coca Cola cake recipe Paula Deen makes does as well. Just Sayin guys!

**WHAT I LOVE MOST ABOUT THIS RECIPE**

CAN COCA COLA CAKE BE FROZEN?

Calling all planners! Coca Cola cake can definitely be frozen. When freezing, be sure that you’ve already frosted the cake while hot. Let it cool, then cover and freeze! A side benefit as to why this cake is so amazing is how well the leftovers freeze. The fudgy and oh, so delicious taste remains! Oh darn, I made too much …not!

Tip: Cut the cake into pieces before you pop it in the freezer. This way, you already have individual slices to let thaw or warm for a few seconds in the microwave. 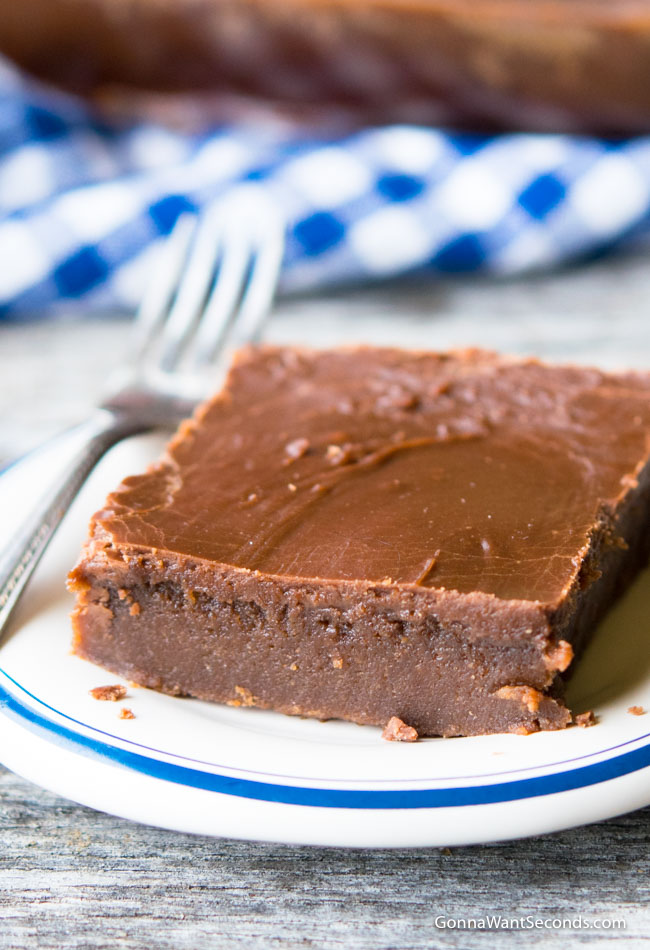 Heaven. Next question. Just kidding!  Most people assume that Coca Cola cake would just taste like Coca Cola. Spoiler alert! It really doesn’t. The carbonated beverage we’ve all come to know and love has been invited to this party to make the cake moist, airy and fudgy all at the same time.

Honestly, its the uniquely moist texture that sets this cake apart from other chocolate sheet cakes. Texas Sheet Cake would be a good example of a similar chocolate sheet cake. Both have the perfect cake to icing ratio in my opinion! Texas sheet cake is a denser, deeper chocolate flavor, while Coco Cola Cake has a medium chocolate intensity, is less dense and more cakey, and even more moist.

Buttermilk: Oh, buttermilk. One of those ingredients that you either always have in your fridge, or you never have in your fridge. There is no in between. If you’re not an avid baker, chances are you definitely do not have buttermilk on hand frequently, if ever. Buttermilk is fantastic for baking, as it adds a very subtle tang along with tenderness to the batters it’s added to. In my opinion, there should never be a Coca Cola cake without buttermilk! I highly recommend making sure you grab some for this recipe, but  in a pinch, you can use the following substitute:

Cinnamon and Marshmallows: If you’ve perused recipes for a while, you’ll find that many people add cinnamon and mini marshmallows (previously discussed) to their Coca Cola cake. I love both of these ingredients but for me, it’s just not how we grew up enjoying this cake. It’s not how we traditionally made Coca Cola cake.

Glaze: This cake is delicious on its own, but the glaze, added while the cake is still warm, adds a fudge-tastic topping that completes it.

Powdered Sugar: Nobody wants a lumpy glaze on a Coca Cola cake. Sift your powdered sugar. You want it to blend in smoothly to the glaze and avoid white lumps!

Diet Coca Cola: No. Just a Big No. Don’t do it. This, and all other, Coca Cola cake recipes call for regular Coca Cola only!

Make the following adjustments to the recipe below:

Making Coca Cola Cake with Cake Mix: I often use cake mixes in my recipes, but with this cake being so EASY to make and the fact that it always comes out so amazingly moist and delicious, this is a time I never even think about using a cake mix. 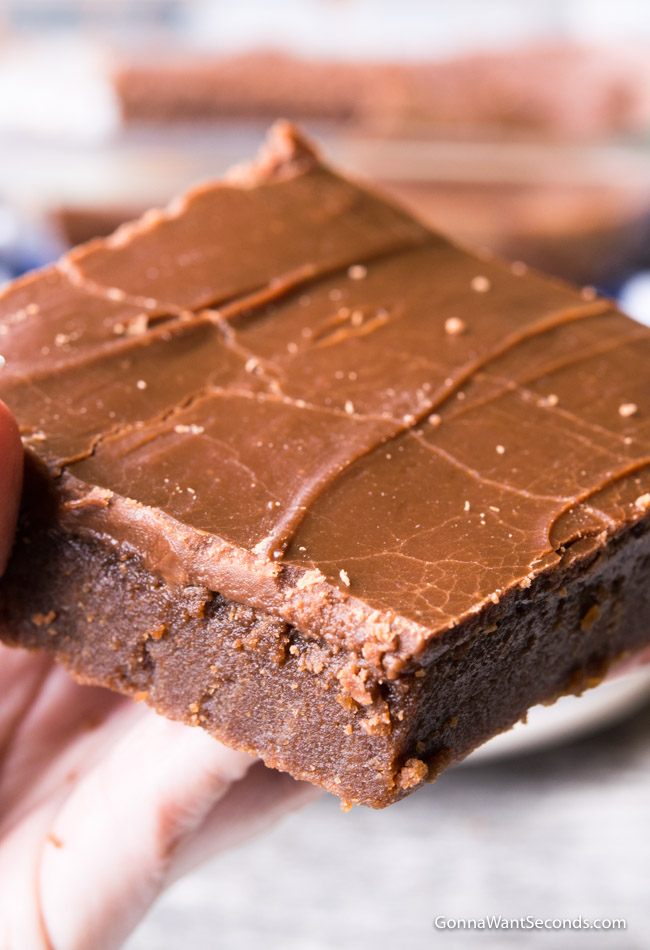 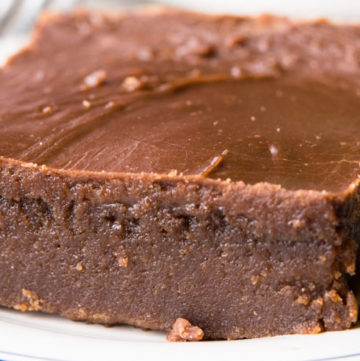 Want to Try More of Our Favorite Sheet Cakes……

Chocolate Chocolate Chip Cake is Rich, Uber Chocolatey, and Super Moist! We Start With a Cake Mix So Not Ony Is this Delicious, It’s Easy To Make Too!

Looking For Side Dishes To Take To The Potluck or Picnic?

**Sending You Some Dog LOVE-From My Pack To Yours!** 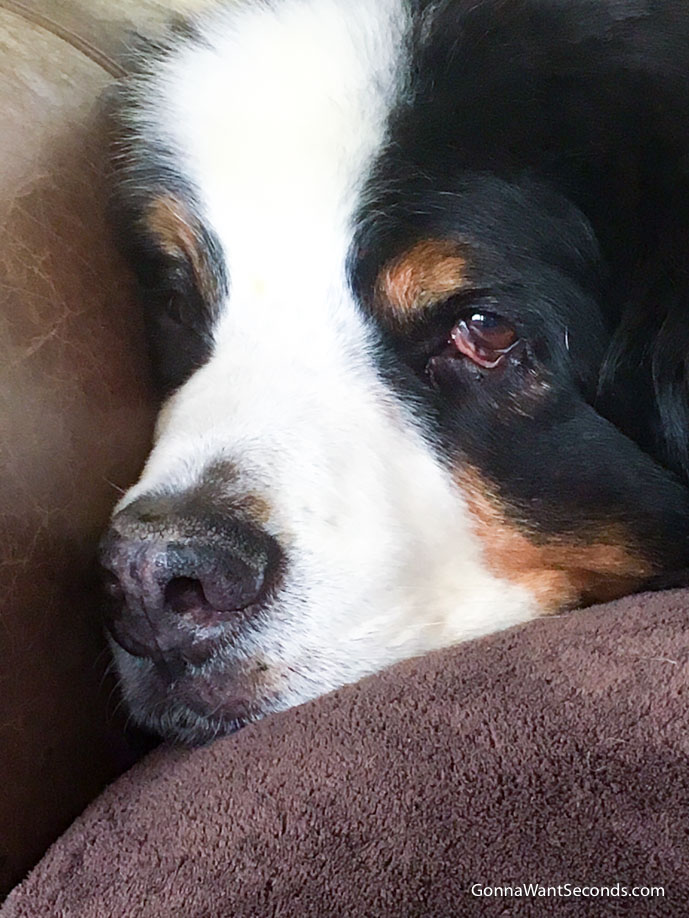