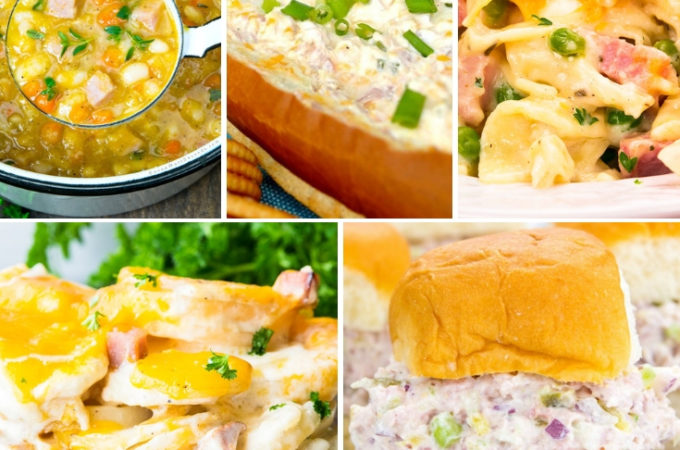 Our complete collection of leftover ham recipes cover any meal you desire for the hamtastic dish of your dreams! Bonus, food safety and storage tips too.

Our complete collection of leftover ham recipes cover any meal you desire for the hamtastic dish of your dreams! Bonus, food safety and storage tips too. 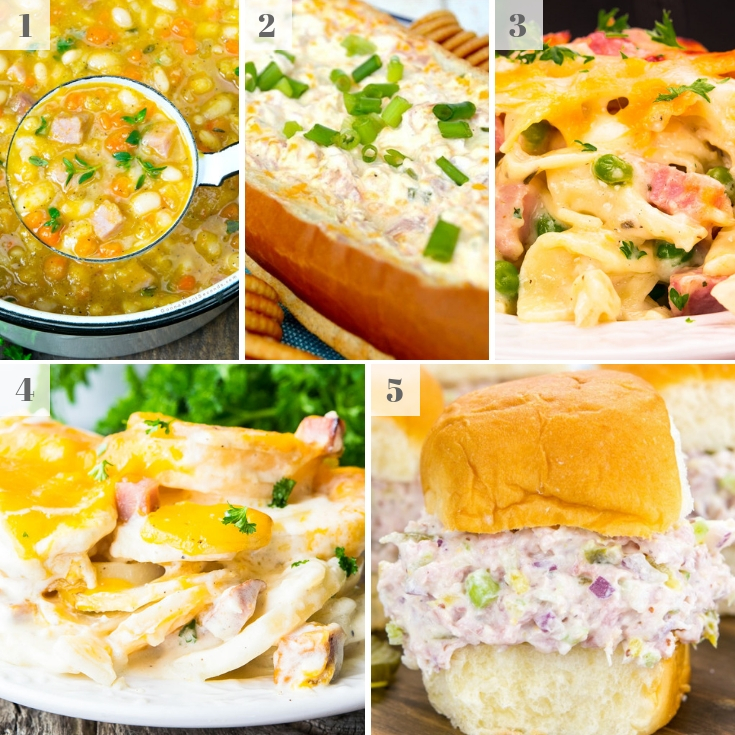 Yikes, what do I do with all that leftover ham from dinner! Whether you are dreaming of a leftover ham casserole, planning to indulge in the sort of leftover ham recipes Paula Deen would create or searching for recipes for leftover ham where veggies feature centrally, this is the guide for you! We’ve compiled and categorized 102 recipes that range from appetizers to entrees and most things in between. In some of these leftover ham recipes pasta is the star; in others, the ham itself does most of the shining. In that there are so many terrific recipes using leftover ham, we’ve tried to summon up our fav ham dishes (to date). Because I know you don’t want to let that delicious (and expensive!) meat go to waste, and I also suspect you don’t have hours to scour the internet for cooking temperatures, storage tips, and all of the best recipes with leftover ham. So I did that work for you! You can thank me later!  We’ll get to the recipes but first, lets start with some fussy and commonly overlooked health and safety issues. 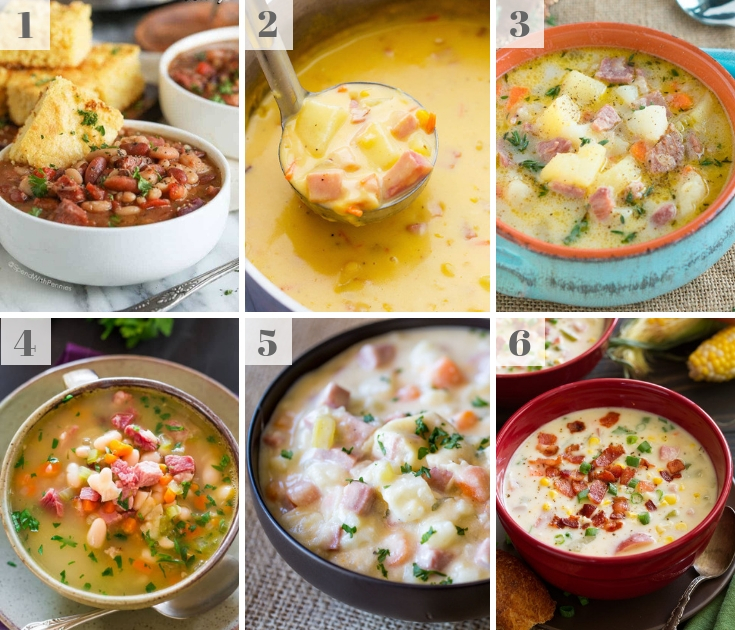 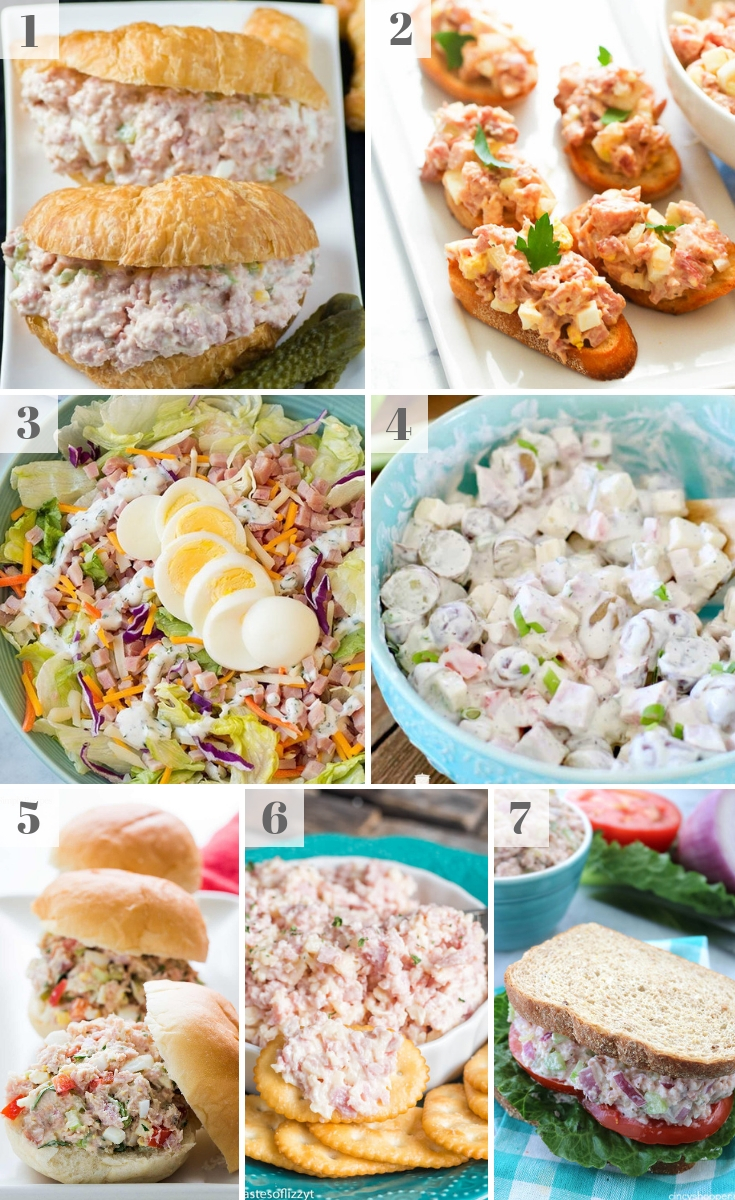 How Long Does Cooked Ham Last?

Unopened vacuum sealed cooked ham lasts 2 weeks in the fridge (unless there is a “use by” date printed on the package, in which case go with that!) and 1 – 2 months in the freezer. Once you open that vacuum seal, however, a 3 – 5 day countdown begins. Who knew a simple ham dinner could be so finicky!

The FDA’s chart also covers store wrapped ham, spiral cut ham, country ham, canned ham, lunch meat ham, and specialty ham, oh my! Just scroll down to find your variety on the chart, and then you can get started on leftover ham recipes Jamie Oliver would endorse with peace of mind! 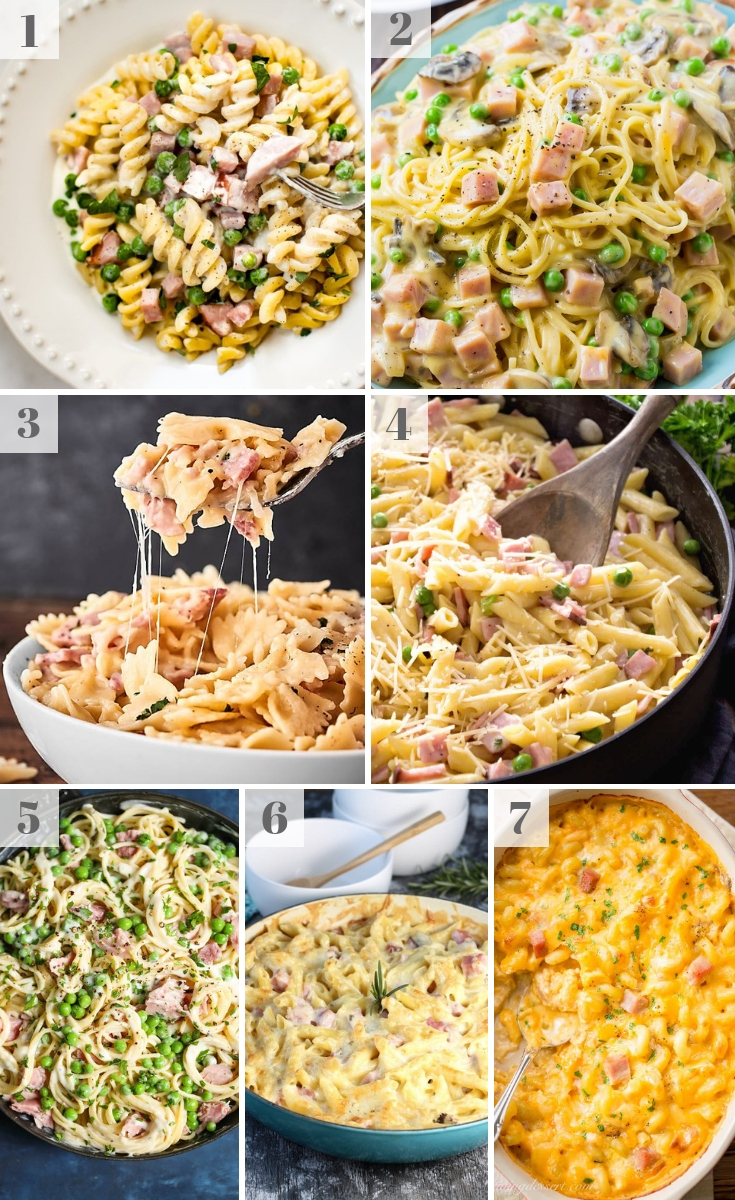 Ham One Pan / Ham One Skillet 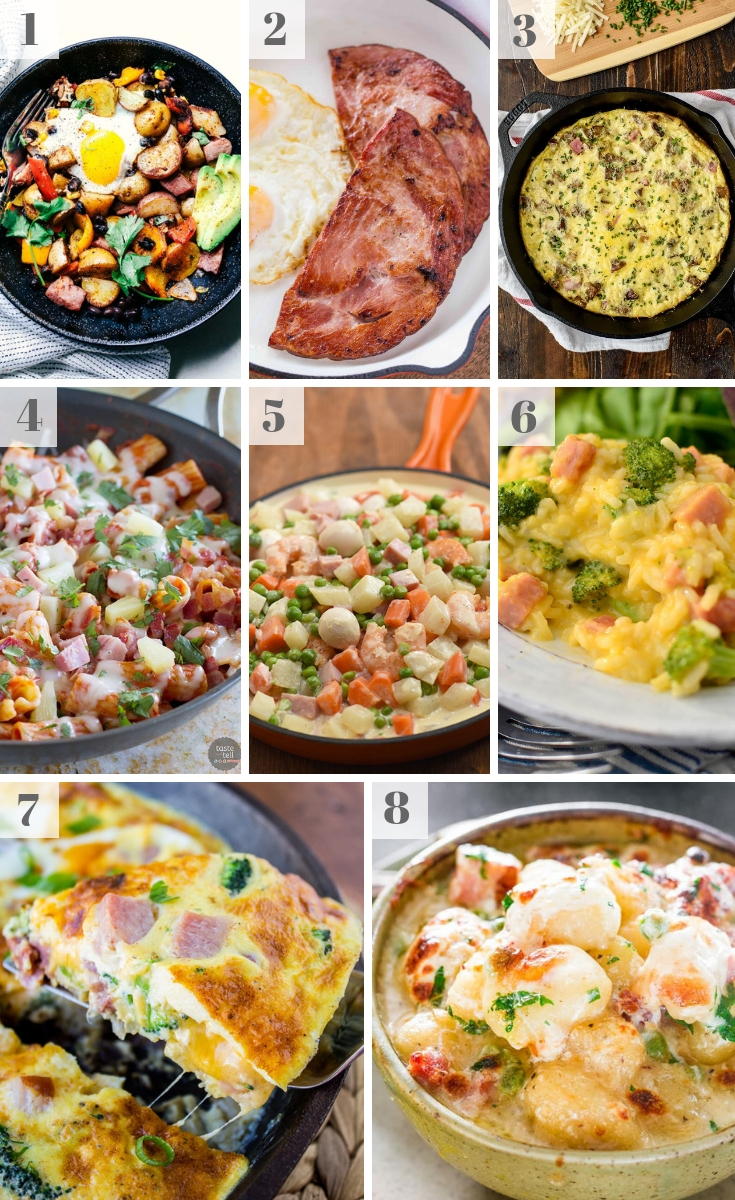 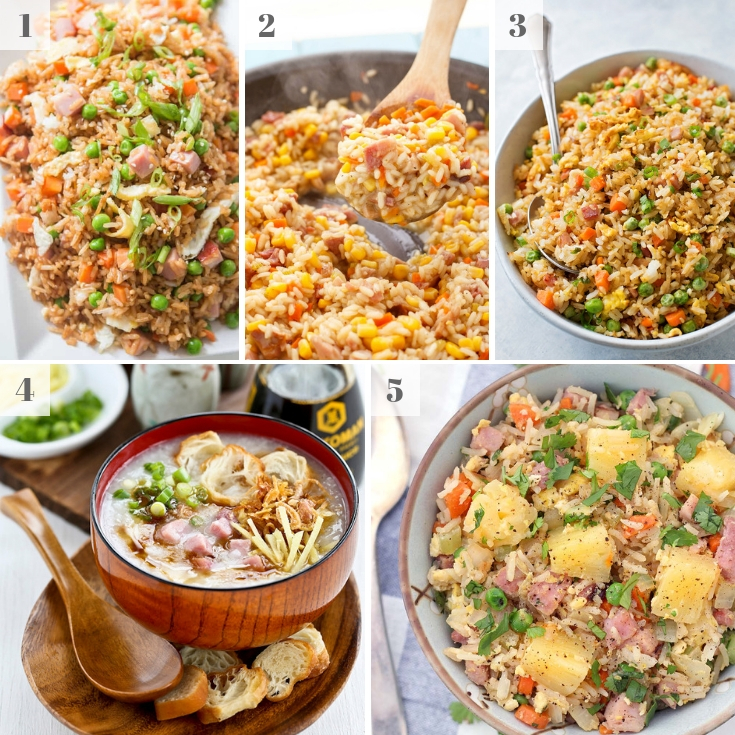 How Do You Store Cooked Ham?

Thankfully, storing ham is much more straightforward! Storage may be the easiest part of prepping ham leftover recipes. The FDA has a few recommendations to help you minimize waste and maximize health.

When dealing with leftovers, remember to refrigerate the goods within two hours in normal temperatures, or within one hour on hotter days (days that are above 90 degrees). Check to make sure your fridge temperature is 40 degrees or lower, and your freezer’s temperature is 0 degrees or below. And try not to overstuff the fridge! Cold air needs to circulate around each item.

The FDA also recommends cleaning fridge spills promptly to avoid cross-contamination and the growth of bacteria. It always helps to cover foods well and check for spoilage frequently. Labels are your friend here! 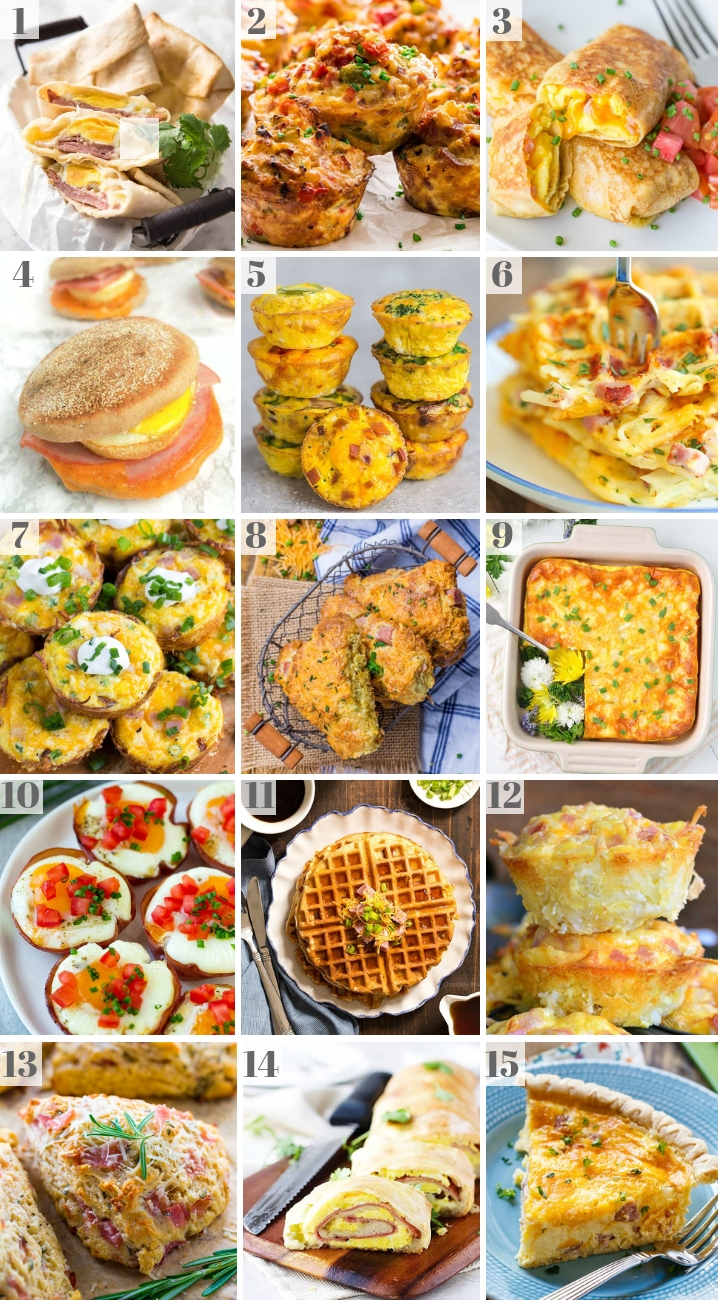 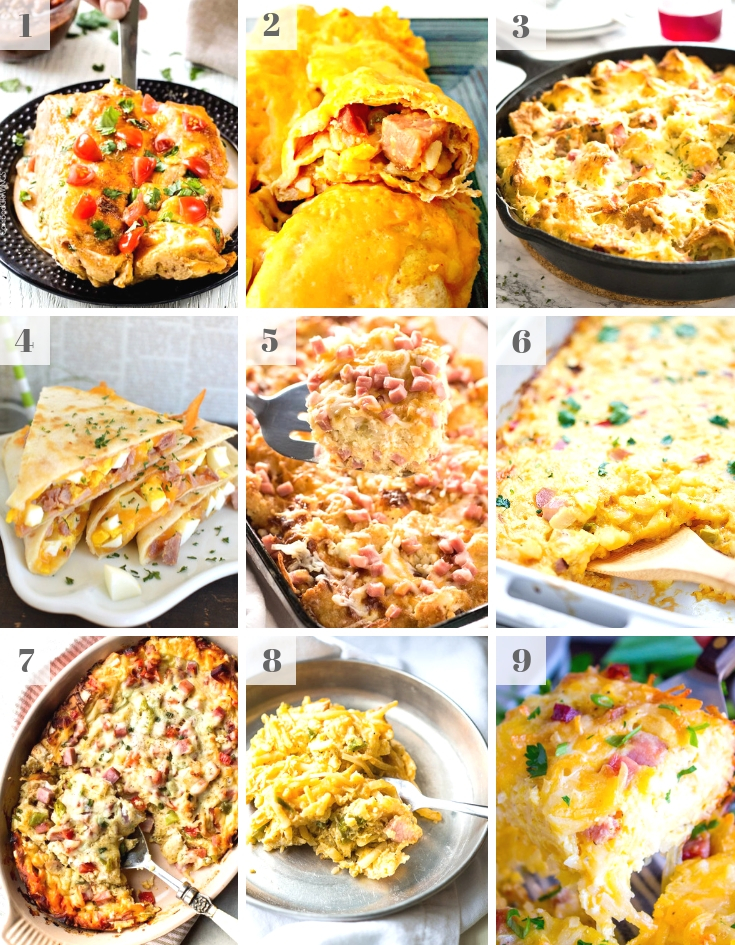 How To Reheat Leftover Ham :

The FDA also has your back when it comes to the fine art of reheating. Leftover hams should generally be reheated to an internal temperature of 165 degrees. The FDA suggests setting the oven to 325 degrees, covering the ham in foil, and cooking for 10 minutes per pound. You can reheat smaller portions on the stove or in the microwave if you’d prefer. For more amazing ham facts, take a gander at this comprehensive overview of all things ham! Knowing that you have handy guides such as these just a click away, you can turn your attention to the fun part:  what to make with leftover ham! 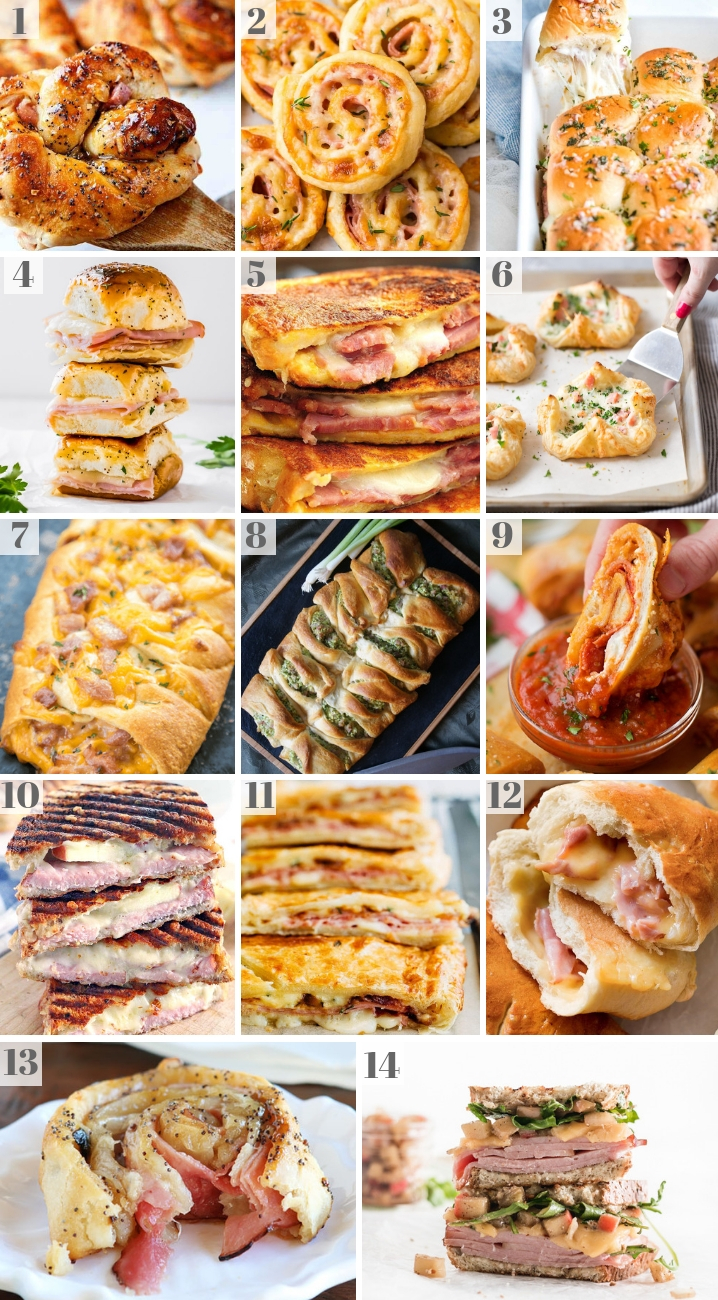 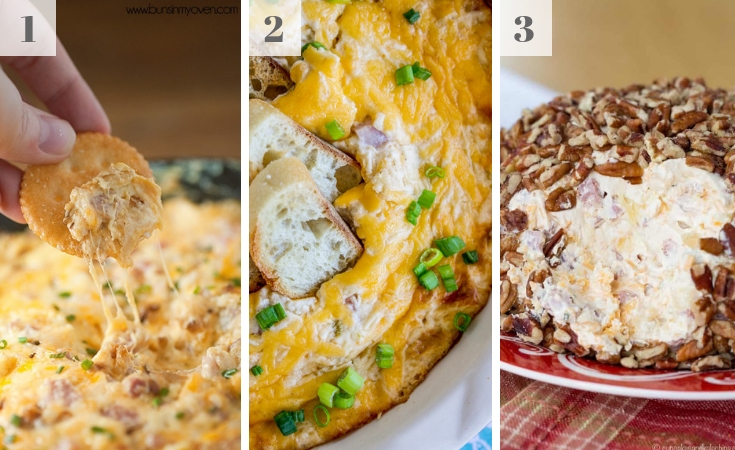 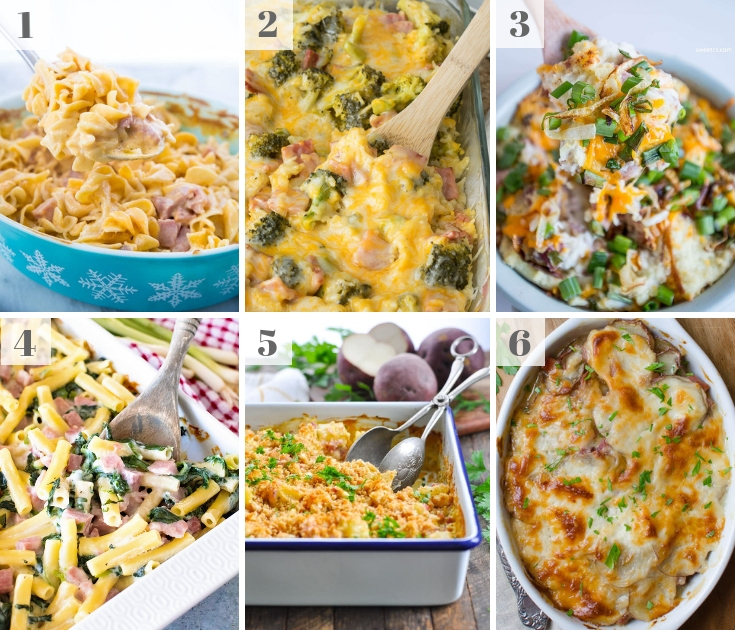 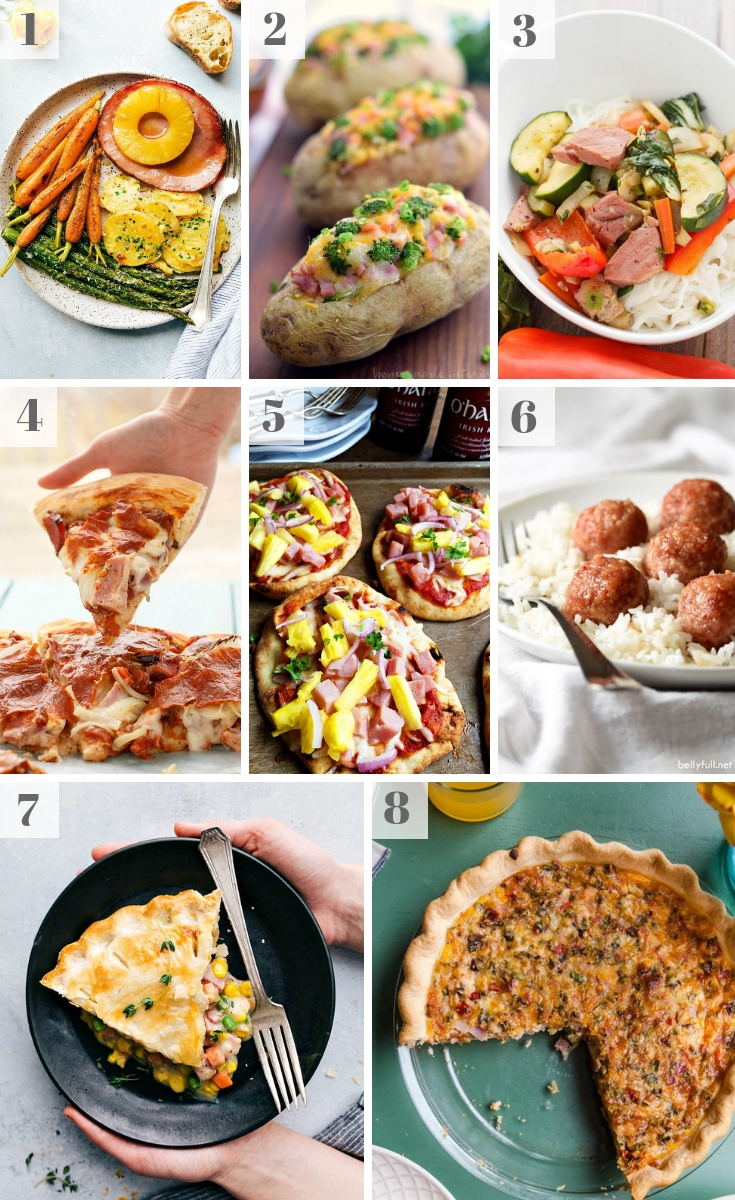